The Fulbright Program was established in 1946 through legislation introduced by Senator J. William Fulbright of Arkansas. The proposal called for the use of proceeds from the sale of surplus war property from World War II to fund the “promotion of international goodwill through the exchange of students in the fields of education, culture and science.” On August 1, 1946, President Harry Truman signed the legislation into law (PL 79-584), creating the Fulbright Program. The first Fulbright Program grantees traveled overseas in 1948.

Currently, the Fulbright Program operates in over 160 countries worldwide, but it has operated in more than 180 throughout its lifespan. Program alumni include 33 current or former heads of state or government, 54 Nobel Laureates, 82 Pulitzer Prize winners, 29 MacArthur Foundation Fellows, 16 Presidential Medal of Freedom recipients, and thousands of leaders across the private, public and nonprofit sectors.

Throughout 2016, the U.S. Department of State and program partners in the United States and around the world are highlighting the achievements, innovations, and impact of the U.S. government’s flagship educational exchange program. On April 21, a commemorative tree planting ceremony took place on the U.S. Capitol Grounds, and on July 6, the U.S. Senate passed a resolution recognizing the 70th anniversary of the Fulbright Program. 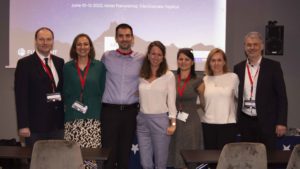 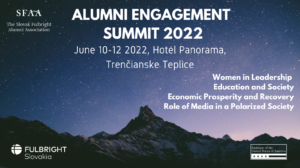 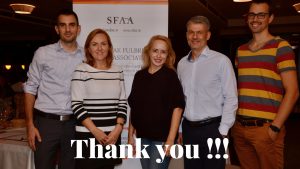 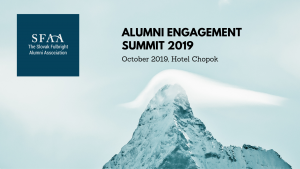 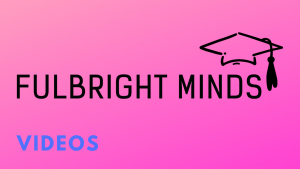 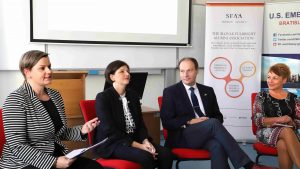 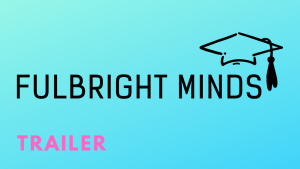